Dear Campbell Brown, Is This Little Enough B.S., or Do You Really Mean Absolutely No B.S. Whatsoever? 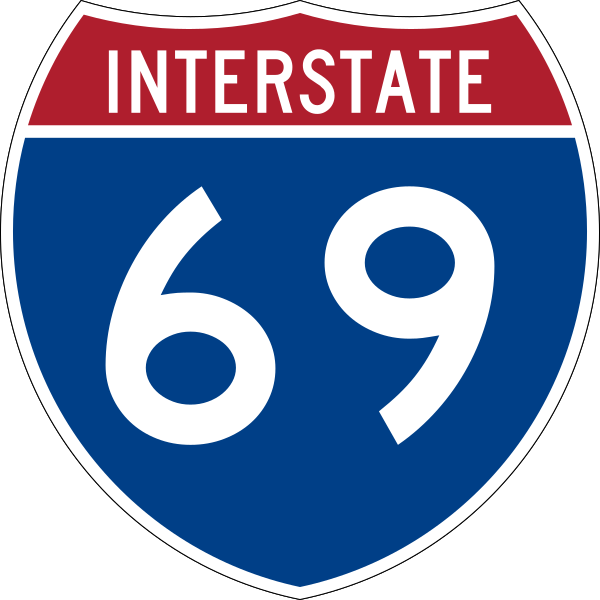 Once upon a time, when The Internets were but a series of tin cans, string, D batteries and duct tape, I gleefully forwarded around as true an article which commented on an Indiana Wingnut Congressman advocating to change the number on freeway I-69, because, you know, it connotes something else, something, ahem, grown-up.

Later on, I discovered it was bogus, felt sheepish, said so, and became a dedicated believer in the no-b.s. brilliance that is Snopes.com.

So, in the interest of fairness and karma, we must acknowledge the reality that the source of comments making VPILF sound even lamer than she appears were a hoax by a couple of 15 minutes of fame seekers angling for a TV deal. Not that it hadn't already been figured out by a non-MSM blogger in the Spring. Even the NYT weighs in.

Remember, on The Internets, no one knows if you're a dog.

We are reassured, however, that Faux News is a joke.

So, for whatever contribution I made to the new liberal echo chamber, I apologize.

I now await similar Wingnut atonement for the mythological ridiculousness that was the hubub over Bubba's LAX shutdown haircut and Edwards' $400 haircut. I will not, however, hold my breath while waiting, because then I would then die.
Posted by Lex Kuhne at 11/13/2008 07:27:00 PM